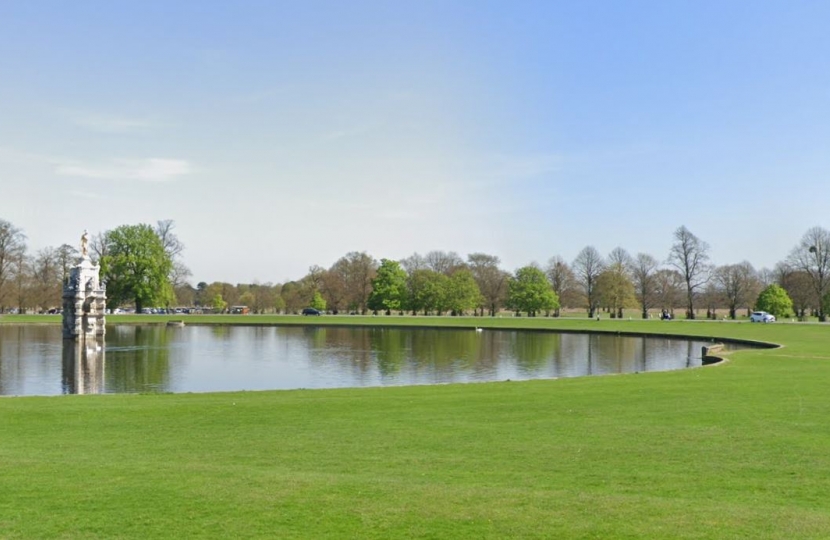 [Update 12th June] - Following feedback from residents the Gates will now open at 5:30 am with all gates open by 6:00 am

As a result of anti-social behaviour on the cricket ground at Hampton Hill, Royal Parks have received a formal request from the Metropolitan Police to close the pedestrian gates in the area overnight until further notice.

They will be supporting the police in this and plan to close the following gates from Friday 12th June:

The gates will be locked every day from 9.30pm and will be re-opened by 7.15am the following morning. Royal Parks have asked for support with this measure by spreading the word of the closures. A statement read "We sincerely apologise for any inconvenience this may cause, but feel strongly that it is a necessary course of action. We will, of course, keep users informed as to when the gates re-open"

It should be noted that Hampton Gate and others on the south side of the park are not included in the list. We are working to confirm that they are indeed excluded.

Update from Royal Parks: "We can confirm that Hampton Court and Hampton Gate will remain open" 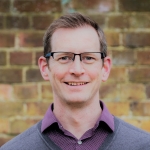 Dpt Chair of the Hamptons Branch

Jon is Deputy Chair of the Hampton Branch and a candidate for Hampton. He lives near Hampton Infants where his daughters attend classes. Jon stood for council in 2018, is a former governor of Hampton High and a trustee of Linden Hall, Hampton's main residents support service.