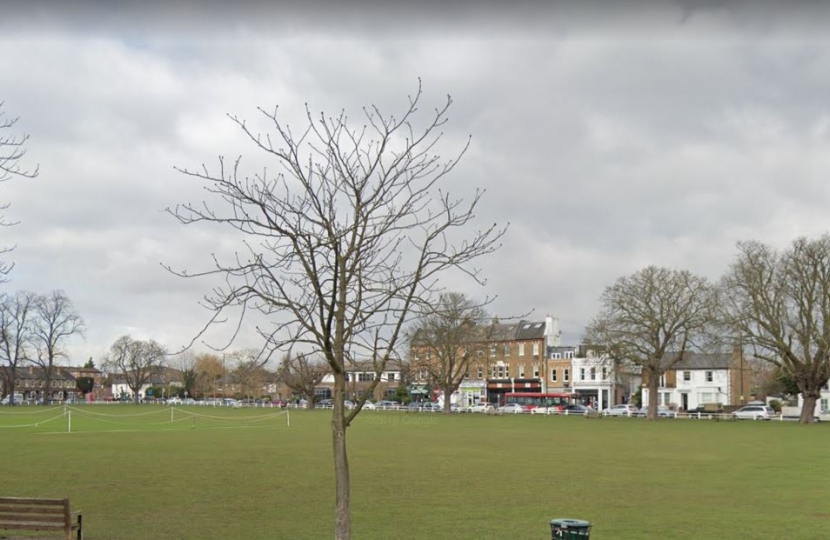 The Conservative Group on Richmond Council has called for an Emergency meeting of the Council to deal with the growing problem of a lack of public toilets in two key parts of the borough. In response to growing public pressure they believe that the Council must act now to resolve the problem.

Councillor Geoffrey Samuel says: “Today I have called on the Mayor to convene an emergency meeting of the Council to discuss a real emergency.   For a number of weeks now with no public toilets available, people have been urinating and defecating in public on both Richmond and Twickenham Green. The Leader of the Council has spoken in public about this public health crisis.  Yet his Council has flatly refused to provide portaloos.

“Front gardens and garages in neighbouring roads are not safe either.  And members of the public who attempt to remonstrate are met with threats and intimidation.  This must not continue.

“Conservative Councillors believe it is time to put a stop to this situation and are standing up for local people who have been coping with an appalling situation.  If the Council Leadership will not act, then the Council itself must instruct them to bring in portaloos.  We need action NOW.   My initiative  - supported by all Conservative Councillors – is designed to ensure that the Council meets in the next few days so that portaloos are in place well before Bank Holiday”. 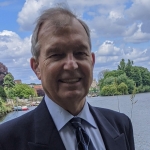 Chair of the Twickenham Branch

As a Borough Councillor for twenty eight years he has held most senior posts on the Council including Lead Member for education, environment and social services. David was also Mayor in 2010/11. 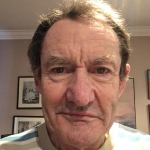 Paul is treasurer and helps to organise deliveries in the South Twickenham ward.  He runs a small structural engineering consultancy from home having semi-retired several years ago.