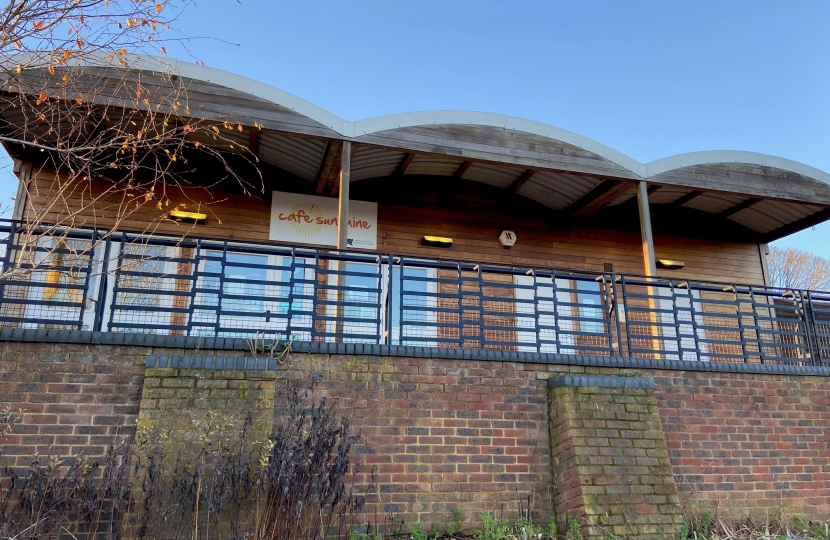 Local Conservatives have called on the Council to publish the full costs related to its current riverside proposals – and to do so NOW. The anticipated figure, of above £35m for their intended development, is too high and £4.4m has already been allocated or spent, on fees alone.

Cllr Paul Hodgins leader of the Conservative Group on Richmond Council says: “When elected, the LibDems made a promise to listen and to be transparent. But they have done neither, and only said that because it was election time. Given the investment required across the borough, residents need to know how much this LibDem project is going to cost before deciding whether this is the right plan. Residents from Hampton Wick to Heathfield and Twickenham to Barnes are going to be angry when they find out how much extra money has been committed to this one project only when it is too late to do anything about it."

The Conservatives are also calling for no parking changes to take place unless full Zone D surveys are conducted – to ensure parking and servicing space is acceptable to all affected, especially Eel Pie Island residents and businesses.

Local businesswoman and former Riverside Councillor, Jane Boulton says “Parking is integral to sustaining the whole of the Twickenham economy. How does the Council expect businesses to survive if customers are forced to go elsewhere? Eel Pie Island, for example, is an historic working wharf, and if changes are made without proper surveys, that will demonstrate how little the Illiberal Undemocrats care about our beautiful Twickenham and its history.”

The Conservatives have also committed to protect the Diamond Jubilee Gardens in their entirety – including the playground, public toilets, the Café Sunshine - which supports people with learning disabilities - and an event space all in one single area. The current proposals, and the Council’s consideration of a Compulsory Purchase Order, have placed the Gardens under threat.

Over the last twenty years, the Conservatives are the only party which has successfully made progress on the Riverside. In 2004, we built the playground and Cafe and 8 years later we created the Diamond Jubilee Gardens, which was named to honour the Queen's 60th anniversary, with the help of local community groups.

Will the Council now listen?

Our Plan for Growth

Chancellor Kwasi Kwarteng on Our Plan for Growth in the economy