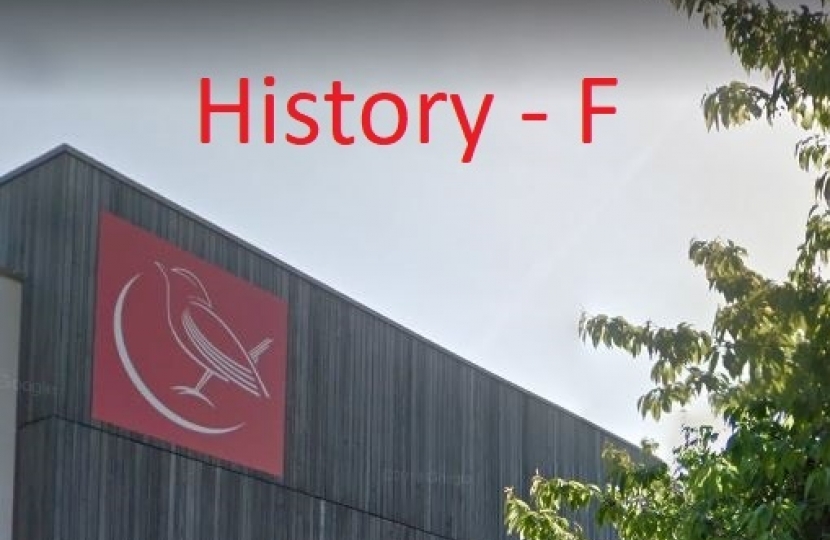 Below is yesterday's tweet from G. Roberts, Council leader, re Hampton High...

... and here is the view of Geoffrey Samuel, Hampton North Councillor, who watched the fall and rise of what is now Hampton High

THE REBIRTH OF HAMPTON HIGH

I am delighted that Hampton High is doing so well.   It has recovered splendidly from the appalling mismanagement imposed upon it by a former LibDem Council.  They handed over the school to a Swedish Company that practiced an extreme approach to education which required millions of pounds of building expenditure, relied on computers rather than teachers and down-graded class teaching.  We ran a strong campaign against this disgraceful  decision.  It was a betrayal of thousands of young people. And that was the mess that we inherited.  Inevitably the ‘experiment’ failed – and so did the Swedish company.  We revived the school with a Multi-Academy Trust led by Waldegrave School – the most successful school in the Borough.  We had to spend millions to undo the damage.  And it has thrived !

What was the real Libdem view?  Former MP Vincent Cable went on record in January 2018 saying “it was an experiment that failed to meet the needs of pupils”.  Should you “experiment” with children’s lives ?  And local Libdems ?  Did they send their children to the School when it was Swedish-managed? The guilty men and women who brought in Kunsskapskolan are not fit to run our schools nor to re-write history. 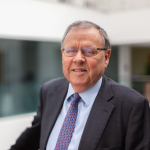 Chair of the Hamptons Branch

Derek is chair of the Hamptons group having been a long standing local member. He has more than 30 years’ experience in the City and has used his financial experience to support local charites such as the Hampton Fund. 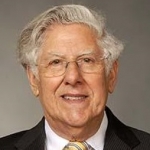 After years of campaigning from Councillor Samuel, residents of Hampton are to receive a zebra crossing on Broad Lane.

The crossing will be at the junction with Wensleydale and Nightingale road and works will begin next week.