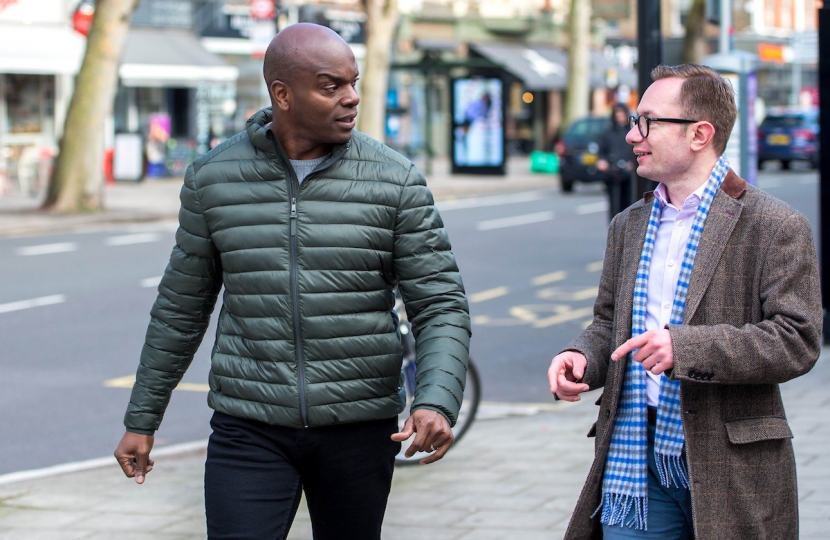 Sadiq Khan’s plan to cut £110 million from the police budget is the equivalent of sacking 1,692 police – which would mean fewer officers on the streets of Twickenham, Hampton and Whitton.

This comes despite recent serious incidents in the Twickenham Green and Hampton areas.

Shaun Bailey, the London Mayoral Candidate, has set-up a petition to stop Khan’s cuts. Shaun says, “Coronavirus doesn’t explain the last four years of wasteful spending. An extra £527 million of spending on office costs and City Hall bureaucracy. An extra £30 million of spending on staff. An extra £10 million for a course to tell staff the ‘colour’ of their personality. The mayor doesn’t need to cut police funding – he needs to cut waste”.

Nicholas Rogers, Conservative London Assembly Candidate, stated: “Keeping Londoners safe is the Mayor's number one job. Unfortunately, Sadiq Khan's priorities are way off. There is absolutely no need to cut £110 million from London's police, especially with the wasteful spending that goes on in City Hall. This decision will make Twickenham less safe and is a direct result of the Mayor's failure to lead and manage his own organisation.”

The police have warned that we face a summer of crime. And it’s already started. We’ve seen reports of a knife incident and anti-social behaviour on Twickenham Green, and other serious incidents across London.

After already shutting 38 police stations, how can further cuts be considered? Click here to sign the petition & stop Khan’s Cuts. 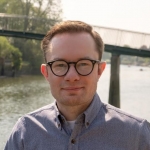 Nick is your London Assembly candidate for Twickenham and the wider South West London area. Nick is committed to the area and has served as chairman in Kingston for a number of years.

Fourth rise in four years
LibDems are a high tax, low spend Council
No ideas, no vision from LibDems
Will take a person on average salary a MONTH to earn enough to pay their Council Tax