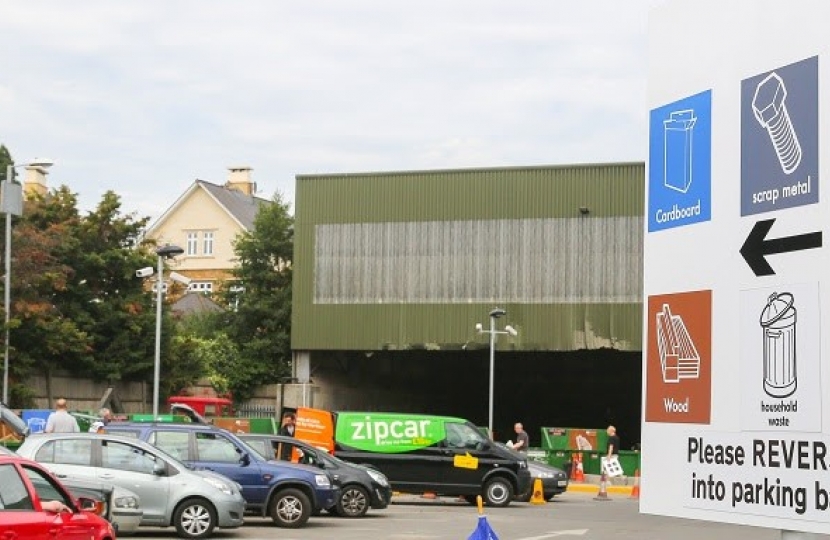 On Sunday evening (June 20th 2021), a large fire caused considerable damage to the Townmead Recycling Centre in Kew with 70 firefighters responding to the blaze. As a result, the Council decided to close the site until further notice.

The Council were slow to react, leaving residents with bookings for the tip in the dark and only alerted residents of the closure of the centre via Twitter, which they did on Monday morning.

Our activists will continue to press Richmond Council for answers about their poor response.  They had a simple task of notifying residents which could have been carried out effectively, without causing unnecessary traffic and inconvenience to residents.  This episode is another example of the disdain with which this LibDem controlled Council treat their residents, who pay some of the highest rates of Council Tax in the country.

Please be aware that the Townmead Site remains closed and until further notice; Richmond Borough residents may wish to use the Space Waye Recycling Centre in Feltham instead if booking slots are available.