The Teddington Conservative Team for 2014 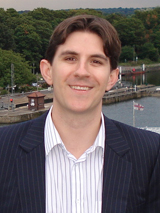 Chairman of the Association. 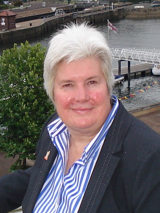 Elizabeth has lived in teddington for 40 years and is very active in the local community. She is a member of the Teddington Society, and works tirelessly for ex-servuce charities. She can be found at poppy time raising money for the Royal British Legion Poppy Appeal. Elizabeth is also a keen sailor, having sailed around the world. 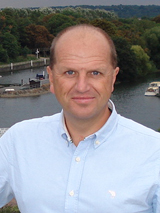 The children’s play area at Church Road, Teddington, is to receive an upgrade from Richmond Council, after neighbours and children on the local school council decided how they would like the site to look and what equipment they wanted.

It is part of a £200,000 scheme to upgrade seven play areas across the borough.  Installation work will take place during March funded partly by Richmond Council and partly through contributions from developers.

Cllr Virginia Morris, Richmond Council’s Strategic Cabinet Member for Environment and Planning, said: “We want to get this right and make sure our play areas are safe and as much fun as possible for children.

“That’s why we wanted to hear from pupils at St Marys and St Peter’s on what they would most enjoy using.  There is no sense in the Council making its mind up and bringing in equipment which children quickly get bored with.  We would much rather listen to local people.

The other play areas receiving similar attention include Holly Road, Hampton and Wellesley Road, Twickenham.  At The Kings Field in Church Grove Road, Hampton Wick local children and youth groups will also be asked to vote on which equipment should be installed.

Thanks to local and general election votes for the Conservatives control of the undemocratic Royal Parks Agency is to be transferred to the Mayor of London, with a Richmond councillor on the Board.  This has led to the cancellation of proposed parking charges in Richmond and Bushy Parks.