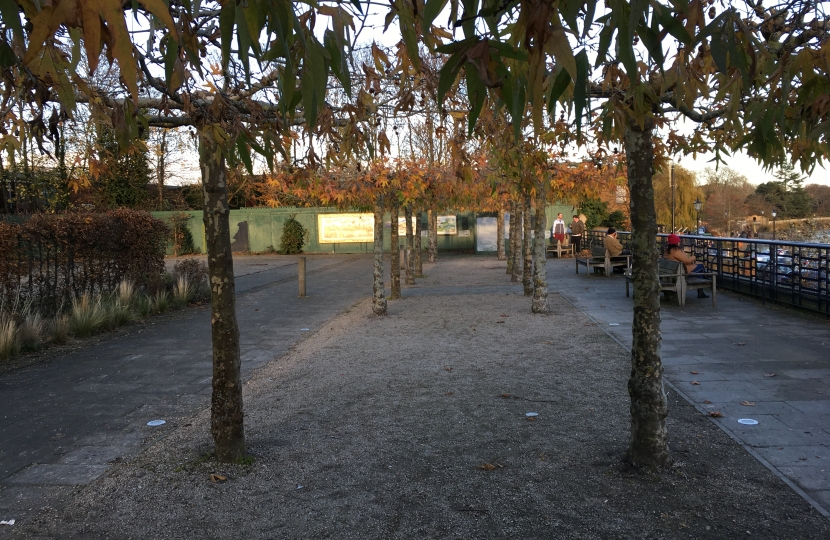 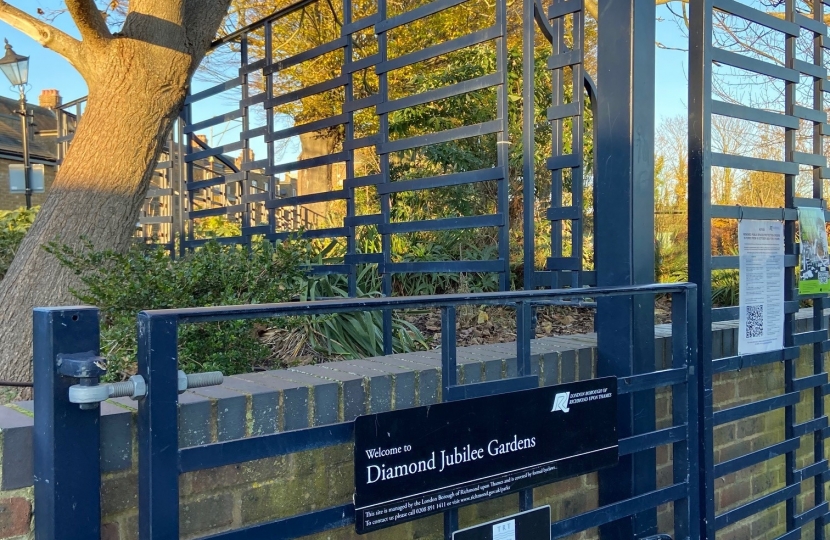 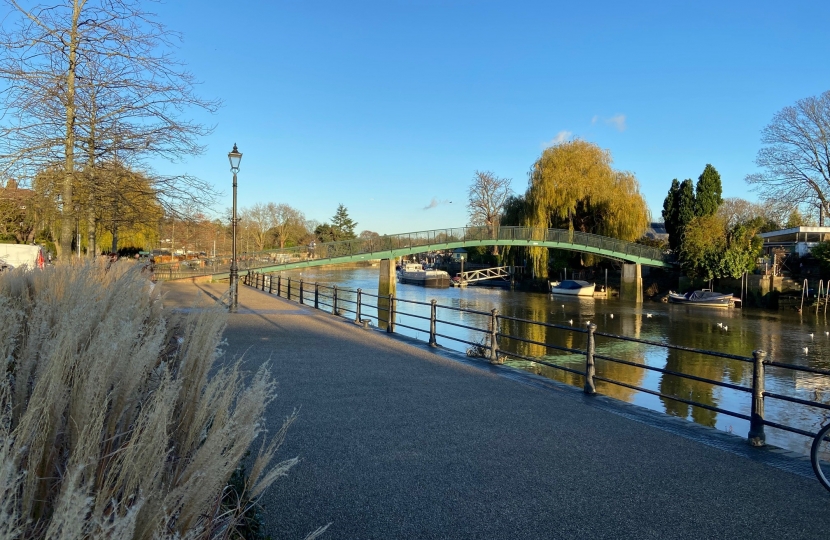 Twickenham Riverside residents have expressed their fury at the LibDem run council’s attempts to threaten the Diamond Jubilee Gardens with a Compulsory Purchase Order (CPO) to try and bulldoze through their unpopular plans to redevelop the area.

At a council meeting this week, Conservative Councillors agreed with the objections from the Gardens’ Trustees and members of the public complaining that the threat of a CPO was wrong.  The council’s aggressive and ‘holding a gun at the head’ at of the trustees of Twickenham Riverside Trust was unacceptable they said.

The previous Conservative administration handed over the gardens to the people of Twickenham.  They ensured the gardens were held in trust on a 125 year lease for the enjoyment of residents and visitors.

The Gardens site now forms a central part of the LibDem’s “Hopkins Plan” for the area.

Despite LibDem claims to have engaged with the public on the plans there has in fact only been a single engagement on the project. They have been forced to change the plans but without further consultation leaving residents and businesses alike angered by the council’s stance.

Instead of rejecting the idea of the CPO to purchase the Diamond Jubilee Gardens outright, the LibDems have kicked the can down the road to the next meeting where a decision is set to be made.

Backing businesses, residents and the trustees of the gardens, Twickenham Conservatives have denounced the council’s actions.  Councillor Geoffrey Samuel says: “The Council is basically telling all the interested parties that if they don’t agree it doesn’t matter. They will force through a Compulsory Purchase Order so they can do exactly what they want.  What kind of democracy is that and where’s the transparency in what they are doing?”

Concerned resident, Dugald Millar says: “The plans have changed because so many mistakes and miscalculations have been made by the council but when are we going to be asked for our views.  I am appalled that we don’t seem to matter to them, yet we are the ones who live here”.

And Conservative Leader on the council, Cllr Paul Hodgins, adds: "At the last election, the Liberal Democrats made up an issue of town hall secrecy. They said they were going to run an open Council, and come up with a Riverside plan that everyone would like.

"This is what happens when you make easy, empty promises at election time. They now find themselves with mounting opposition to their plans, having held barely any consultation, and threatening the Diamond Jubilee Gardens trust with compulsory purchase of they don't agree with the LibDem administration. They are even now questioning the trust's legitimacy. On top of that, residents are having to pay additional millions for this whole project, the amount of which the LibDems refuse to disclose.

"It's a mess, but it all stems from dishonest promises made at the last election."

Frustrated residents have reported that Richmond Council is blocking the playing of organised sport at council facilities despite this being allowed by the change in the Covid regulations.