EU super fan MP Wilson has egg on her face 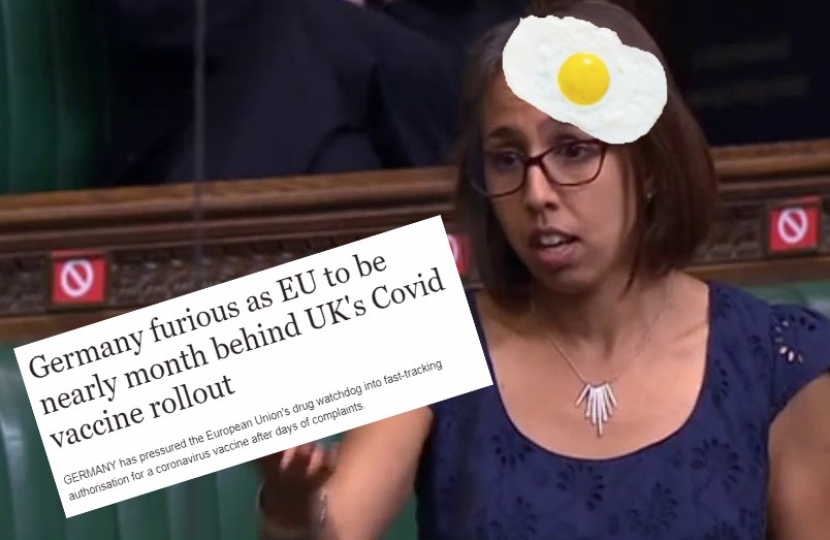 EU super fan and Twickenham MP Munira Wilson has plenty of egg on her face after lambasting the UK for not joining the EU COVID-19 vaccine program. 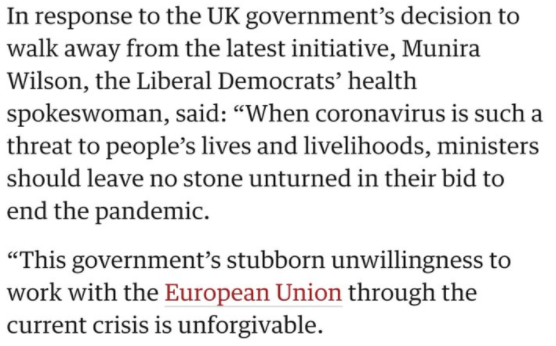 Imagine her horror when it was confirmed that the EU will be at least a month later than the UK in delivering the jab and that the US had now approved the vaccine.

Germany is furious and its own health minister has said as much. The Germans want the EU to move much faster. MP Wilson of course would rather Twickenham and indeed the rest of this country waited a while longer.

Is this really the best use of Council contractors’ time and money?